Too many lawyers and so-called No Fault ‘benefit offices’ are breaking the law that prohibits ‘direct solicitation’ of auto accident victims within 30 days of a crash. 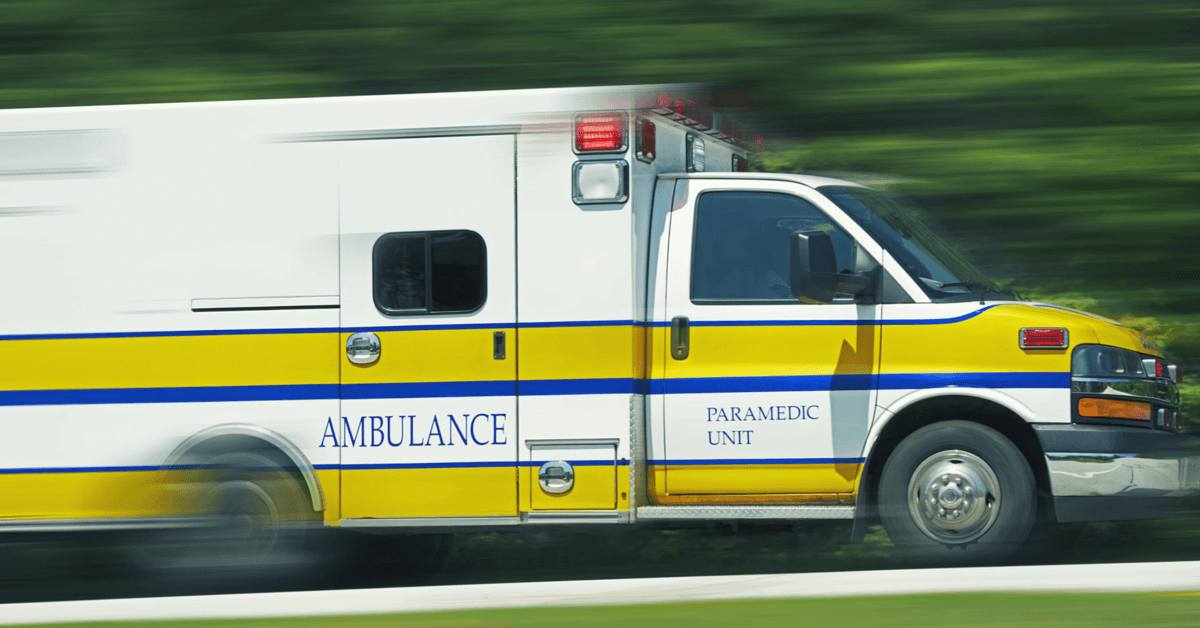 A law that is not enforced is merely a suggestion.

Michigan’s anti-solicitation law of car accident victims is definitely NOT being enforced.

And as a result, far too many personal injury lawyers are choosing to ignore it. This is making Michigan an increasingly ugly place to practice in my area of law.

You might think that attorneys would be especially mindful of not breaking a law. And this is a law that does have some significant criminal penalties if it is violated (see below).

But far too many Michigan personal injury lawyers are in a desperate race to the bottom, as the explosion in PIP fraud in recent years show. Watching some very notorious bad actors who have been shamelessly violating the law for many years without any visible consequences only makes many other lawyers want to jump in on the ambulance chasing bandwagon as well.

Apparently in Michigan, crime pays very well for some personal injury lawyers who are violating our anti-solicitation laws.

How bad has it gotten in this state? How far will an increasing number of ambulance chasing lawyers go drumming up legal business.

Two very recent communications with Michigan Auto Law attorneys demonstrate the sad reality of what is happening every single day for many Michigan car accident injury victims: Last week, one person contacted our office through our website.

This is what C.B. wrote to us:

“I was in auto accident yesterday … Today I’m getting a million calls from benefit offices. I never told anyone, but police. Should I trust these people?”

A second person, just one day later, recounted the following:

“[M]y son was called by lawyers the day after an accident he had. He was at fault. These people set him up with doctors and a lawyers office today in Southfield. … I am also being told (by my brother) that these companies and lawyers that call you up right after an accident are not on the up and up and I was really wondering about that as well because the whole thing sounds fishy to me. The caller said he wanted to make sure my son knows about the Michigan No Fault Law and I asked how he got our number and he said it was public record. My son was ready to go to either the ER or urgent care the day after the accident, but instead they made appointments for him to see a doctor and a lawyer and they sent a driver to pick him up and drive him to these places (that was today). Idk; sounds like what they used to call the Ambulance Chasers to me ???????????????????? Like maybe this is how these lawyers get clients. By making it so easy for those that have been in an accident? It’s just too easy as far as I am concerned. Not sure if I should really be this concerned or not?”

Yes, he should be concerned.

This is an incredible black eye to the entire legal profession, although sadly the Michigan Attorney Grievance Commission seems to want to ignore this, even when perpetrators are being repeatedly called to their attention. Nearly all Michigan personal injury lawyers think of the Attorney Grievance Commission as very broken. I will share some of these examples in a future blog.

I can only imagine how insulting and disgusting it must be to the automobile accident victims and their families, who are contacted within days of automobile accidents. These actions only serve to perpetuate a shameful image of the entire legal profession in this state.

But, even more than all of that, what happened to C.B. and P.C.K.B. above (I am deliberately using their initials only so they will not be solicited further by other injury attorneys in this state) is very clearly illegal and in violation of Michigan’s prohibitions on “ambulance chasing” of car accident victims.

Whatever these lawyers (and so-called auto No Fault “benefit offices”) tell victims and their families, it is sadly working. These lawyers and their proxies, whether these proxies be transportation companies that thrust attorney contingent fee agreements into the hands of passengers on the way to their first lawyer arranged doctor appointment, chiropractors, auto No Fault “benefit offices,” etc. are doing this because it works.

Here’s a quick tip for anyone reading this blog: there are no such things as auto No Fault “benefit offices.” Anyone claiming to be associated with a so-called “benefit office” is almost certainly not on the “up and up.” Don’t do business with them. Report them to law enforcement as soon as possible.

Speaking out against Ambulance Chasing in Michigan

I have used the pages of this legal blog to speak out against the PIP fraud and ambulance chasing and car accident victim solicitation that is so prevalent today.  It has not won me many friends among some in the plaintiff personal injury bar.

Michigan’s “ambulance chasing” laws also provided the following penalties for lawyers and their non-lawyer confederates who chose not to abide by the prohibitions against soliciting legal business from car accident victims:

Unfortunately, the two people who reached out to us last week aren’t the exception. They are the norm.

I have previously said the existing laws don’t go far enough and more needs to be done to protect car accident victims and their families.

Hopefully, lawmakers will consider some of my earlier suggestions from my “5-Point Auto Accident Victims Privacy Protection Plan” in revisiting the issue of beefing up the prohibitions and penalties provided under the existing “ambulance chasing” laws:

Beefing up the laws will help, but actually enforcing the laws we have is the first place to start.

I honestly don’t know when the Attorney Grievance Commission will begin to investigate and discipline the lawyers that it fully knows are breaking the law today. I’m not hopeful.

I don’t know what will come of these rumored insurance company fraud units that have been investigating certain law firms in Metro Detroit. All I know is that the years tick by, and nothing seems to be happening – even though everyone knows what law firms are doing this.

What I do know is that something needs to be done about this. In the meantime, car accident victims who believe they have been contacted illegally and in violation of the Michigan “ambulance chasing” laws and prohibitions should contact the police and their local county prosecutor and the Michigan Attorney Grievance Commission here. If you received a letter within the 30 day period after a car accident, include a copy of the letter, and the postmarked envelope from the law firm or the No Fault “Victims Rights” organization that sent it to you.