The adjuster is the biggest witness for both the Plaintiff and the Defendant in a lawsuit to recover outstanding No-Fault PIP Benefits. When taking the discovery deposition of the claims adjuster, you want to gather all of the information possible in regard to the adjuster’s handling of your client’s claims file. You want to verify each bill the adjuster received, the date it was received, whether it was paid, and if it wasn’t paid, you want to know the specific reason the adjuster has as to why.

And taking the video deposition of the claims adjuster is an important part to all of this.

PIP files make trying to hide information easy, and a lot of good injury lawyers get frustrated trying to take an experienced claims adjusters deposition. Adjusters can do a good job of hiding behind the PIP file. PIP Files can be very voluminous. In deposition, when you ask a question, they repeat over and over that they need to refer back to the PIP file to find that information. The hope, of course, is that you will move on, rather than wait for them to find the answer. This is one of the biggest games adjusters play. It is how seasoned adjusters tend to avoid very legitimate questions that you need answered to establish your client’s case.

When depositions are taken via video deposition, adjusters cannot do that easily.
Adjusters tend to come more prepared to video depositions. They know there is a chance that a jury may be watching this one day.

Also by Michigan Court Rule, lawyers are only allowed a reasonable amount of time for a deposition. When an adjuster delays, taking ten minutes to search through the claims file or longer to each question, the hours will pass quickly and a judge may not grant a motion for continuation. But with a video deposition, you can really show a judge in a motion for continuation just how much time the adjuster spent looking through the claims file and how little time was actually spent answering your questions.

A recent example of this occurred on one of my no fault cases, when on a very large PIP file, the adjuster did not come prepared for the deposition and basically took 10 minutes reviewing the PIP file before each answer. It was obvious that the adjuster was doing this solely because she hoped that her stalling and delaying tactics would cause me to become annoyed and impatient, and end the deposition. Does make me wonder how many times this has worked for her in the past with other lawyers? But because the deposition was videotaped, the defense lawyer contacted me shortly after to inquire about settlement. Seems the insurance defense lawyer had the same thoughts I had – a jury one day will be equally as annoyed and impatient watching this video one day, only that would be directed at her client.

Video also stops discovery abuse. When the insurance defense attorney tries to improperly coach or suggest answers, or tries to cancel the deposition right in the middle of the heart of an attendant care claim and then file a motion to prevent further questioning, video helps prevent and stop this type of abuse. In one such case, a defense motion was denied and the judge specifically stated that it was obvious depositions should not be defended this way. Based upon defense lawyers abrupt termination of the deposition of the claims adjuster, the judge has also taken costs under advisement. You can insure a car you don’t own in Michigan. The auto No-Fault law doesn’t req... 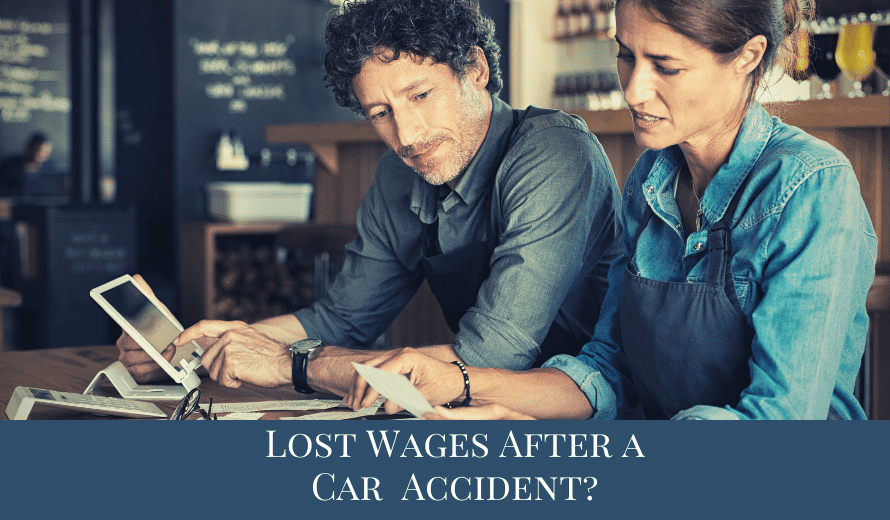 A lost wages claim from a car accident in Michigan provides an essential, financial l...