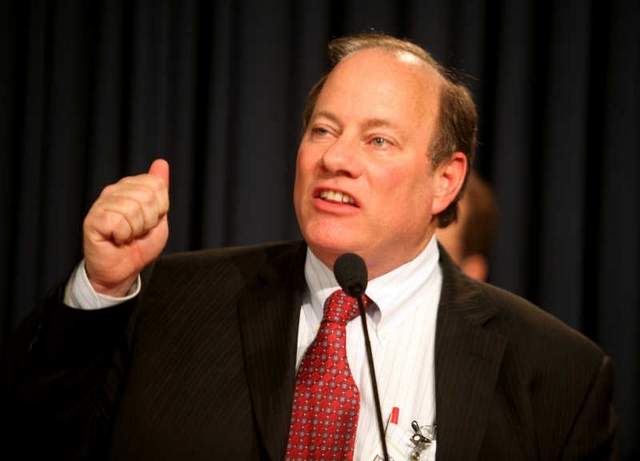 For a plan this bad, Detroiters ought to be saving a ton more money on auto insurance under Mayor Mike Duggan’s D-Insurance Plan.

Mayor Duggan is talking about a 25% to 35% savings.  That means Detroiters will still pay more than people in surrounding cities and suburbs.

And for the privilege of STILL paying more than their neighbors, Detroiters are giving up a lot. To start, they would be agreeing to a $25,000 cap on all medical care and treatment – and wage loss and replacement services.

Under Duggan’s plan, Detroiters lose out in the following ways:

On June 3, 2015, a little more than two weeks after Mayor Duggan testified at a Committee hearing, the Senate Insurance Committee approved the Motor City mayor’s “D-Insurance Proposal” and recommended its passage by the full Michigan Senate.

Here are the top eight “D-isagreeable” details about Duggan’s  D-Insurance Plan.  This is a really bad deal for Detroiters.

Our “not terrible” category

The only aspect of the D-Insurance Plan that I can at least classify in the “not terrible” category is that the Senate Insurance Committee’s version of SB 288 does not alter the No Fault Law’s provisions allowing car accident victims to sue for “excess” economic loss and wage loss.

Under MCL 500.3135(3)(c), an auto accident victim can file a tort, third-party lawsuit against the at-fault driver to collect “[d]amages for allowable expenses [medical treatment and care costs] … [and] work loss … in excess of the daily, monthly, and 3-year limitations contained in those sections” of the No Fault Law.

Presumably, this will include costs over the $25,000 cap amount. Of course, this won’t help the auto accident victim if he or she has health insurance or ERISA insurance with subrogation rights on his or her tort settlement.

It also won’t help if the person who causes the car accident is driving around with minimum $20,000 bodily injury policy limits, while the injured has medical bills in the tens or hundreds of thousands of dollars (and remember, no MCCA reimbursement or payment under D-Insurance). Under either event, the person still suffers the fate of so many in non-No Fault states who suffer serious personal injury in motor vehicle accidents:

At the end of the day, they lose their savings, they declare personal bankruptcy because of high medical debts, and they turn to Medicaid.

Wonder how those Republicans in the suburbs will like explaining to their constituents about how they will be paying, as taxpayers, the burdens and the costs of medical care and treatment for all of those Detroit automobile accident victims, as the cost is transferred from No Fault to the rest of Michigan as taxpayers?