Many insurance company doctors say you can’t. Why they are wrong about PTSD in the aftermath of a serious traumatic auto accident. If you are an attorney and you help people who are seriously injured in automobile accidents, then you’ve become undoubtedly familiar with two things: the IME doctor hired by the insurance company who never seems to find any injury related to a car accident or a truck accident; and two, just how common it is for people to suffer mild or moderate traumatic brain injury and Post-Traumatic Stress Disorder after a serious crash.

How these two things intersect for the people who do suffer serious emotional or psychiatric injury after a car accident, but are sent to these sometimes notorious defense medical doctors (perhaps ironically referred to sometimes as independent medical examiners or IME doctors), is where things get interesting for people who suffer PTSD and the accident lawyers who represent them.

Post-Traumatic Stress Disorder is a condition of persistent mental and emotional stress occurring as a result of injury or severe psychological shock, typically involving disturbance of sleep and constant vivid recall of the experience, with dulled responses to others and to the outside world.

I feel strongly about this because of the number of the auto accident victims I represent have this disabling injury. I have previously covered Post-Traumatic Stress Disorder, or PTSD, extensively on this auto lawyers blog, from a court ruling calling PTSD a non-serious impairment, to my interview in Michigan Lawyers Weekly  where I speak in greater detail on the medicine and how injury lawyers can prove emotional injury and PTSD in court.

IME doctors say people cannot get PTSD from a car accident. They’re wrong. The types of traumatic events that can trigger PTSD, according to the Mayo Clinic, include car accidents and other extreme or life-threating event. It is a life-disrupting anxiety disorder that is triggered by experiencing or witnessing a traumatic event that causes intense fear, helplessness or horror, according to the Mayo Clinic.

Insurance companies still argue PSTD cannot be caused by an auto accident and would routinely try to deny people their PIP and No Fault insurance benefits, citing a supposed lack of evidence when linking PTSD to auto accidents.

But this contradicts the research and diagnosis of many creditable medical experts and organizations. According to an extensive study conducted in 1999 in the American Family Physician (AAFP) auto accidents are the leading cause of PTSD in the United States:

As a lawyer that has been litigating these cases for over 20 years, I’d note there seems to have been somewhat of a mentality shift when it came to PSTD and auto accidents starting around 2014. This is a topic I wrote about in an earlier blog, when The Journal of the American Academy of Psychiatry and the Law new criteria and definitions of PTSD in its Diagnostic and Statistical Manual of Mental Disorders, Fifth Edition (DSM-5). It included specific elaborations of the gatekeeper criteria, a new category of stressor, an expansion in the number of symptoms, addition of a new subtype of PTSD, and an enlarged text discussion that breaks new ground in defining the criteria.

How Injury lawyers can prove PTSD in automobile accident cases

Here is an example from an actual cross-examination that I did of a rather notorious Detroit-area psychiatrist in a truck accident injury case that I’ve previously written about:

Q. Let’s turn to PTSD. What does PTSD stand for?

Q. You’re aware that he was first diagnosed with PTSD in June of 2008, approximately two months after this crash?

Q. Where in your report does it show that you asked him about all of the symptoms of PTSD?

Q. Doctor, did you give any of the tests that are designed to determine the existence of PTSD?

Q. You did no testing for it, you just concluded he doesn’t have it?

I should note the jury returned a trial verdict of $3.5 million in this case, and soundly rejected the arguments made by the defense IME doctors.

There is a wealth of data and information concerning PTSD in adults on my blog and around the web, but one area I feel there is a lack of coverage is on how children and young people are affected after an auto accident.

According to Flaura K. Winston, MD, PhD, a pediatrician and researcher from the Center for Injury Research and Preventions, 1.5 million children will be in a car crash each year and as many as 1 in 8 can experience persistent mental stress. Of those, some children or young people will experience PTSD days or even months after the auto accident.

Flaura goes on to say:

“Although it is important to tend to the physical wounds and rehabilitation, it is just as important for families to remember to look beyond the physical injuries. Our research shows that nearly all injured children and their parents can experience traumatic stress reactions in the days after a child’s injury, and it’s normal for these reactions to linger for up to a month.”

Does my child or family member have PSTD?

According to the Mayo Clinic, PTSD symptoms can show up for months or even years after an accident and can be initially triggered or worsened when a person is reminded if the traumatic event they just experienced. These symptoms include:

Below is a list of helpful PTSD resources if you want to learn more: 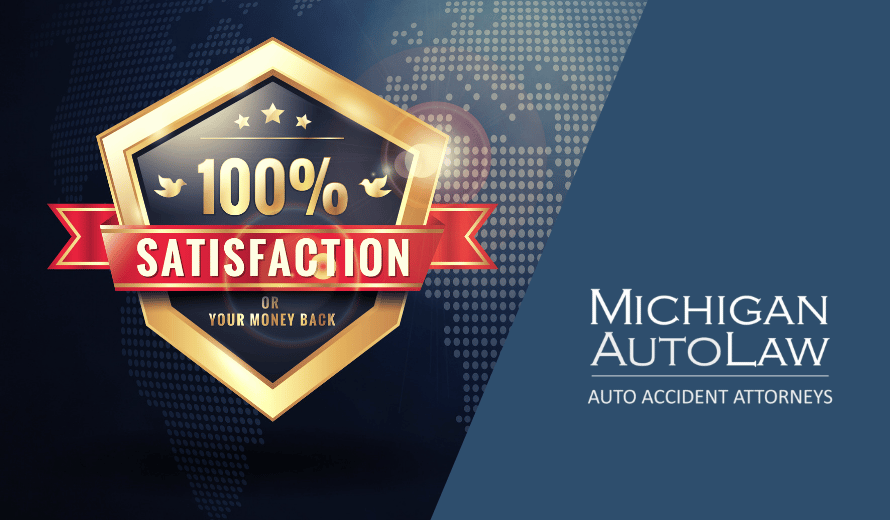 Here’s a disturbing fact that most people don’t know: Veterans are at a higher risk of... 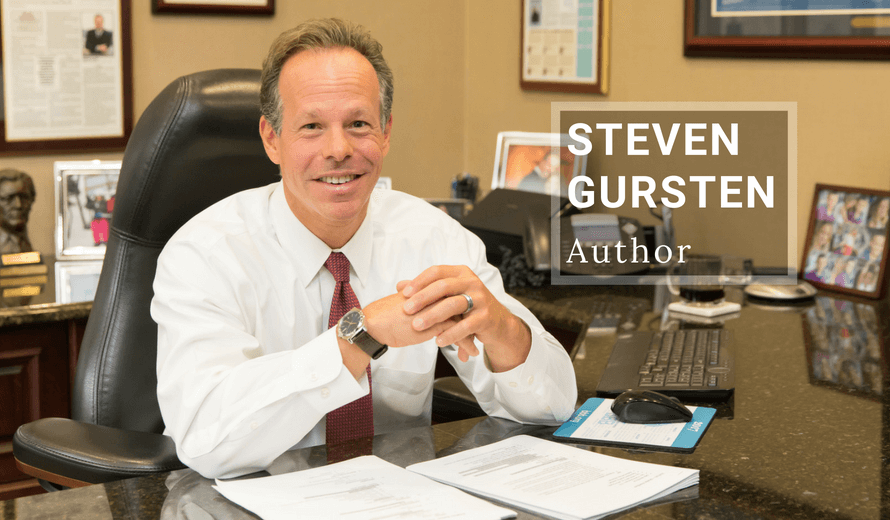 The HBO documentary The Crash Reel has been called the "definitive film on brain injury" i...

The real-life consequences of depression for car accident victims The National Institutes ...