Unlike medical cannabis, opioids have led to a national crisis of death and addiction 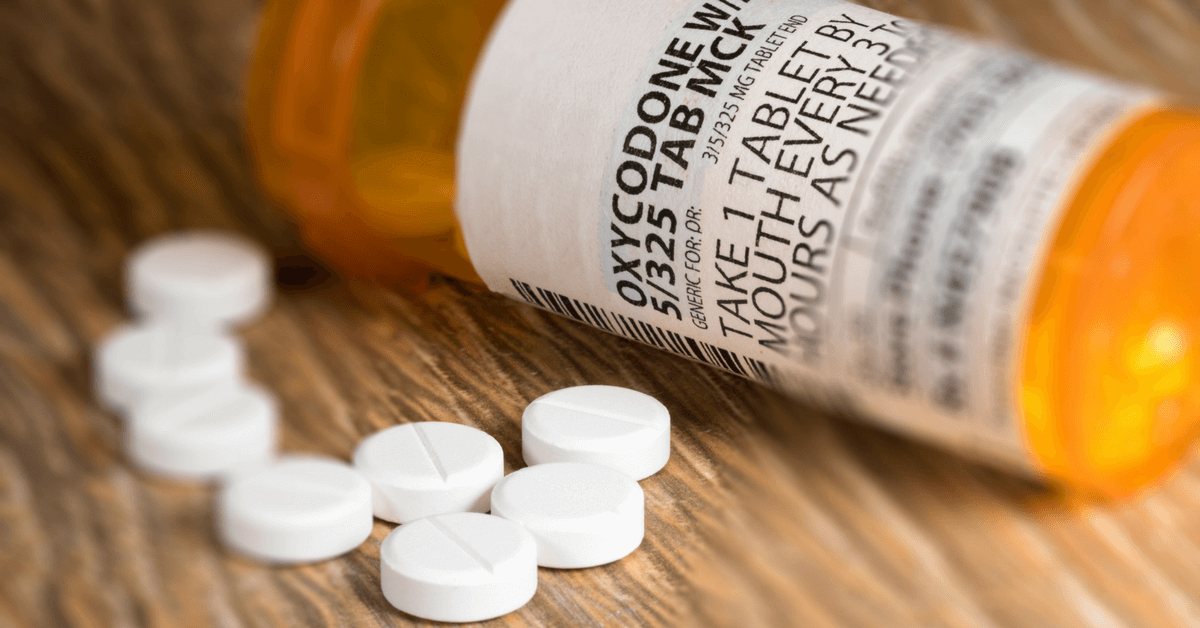 But auto No Fault won’t cover medical cannabis (also referred to as medical marijuana) to treat a car crash victim’s chronic pain, even though opioids are prescribed for the same purpose.

Both are legal medications and both are effective at helping to relieve pain.

But unlike medical marijuana, which not only is safe but is shown to have anti-inflammatory and neuro-protective properties, opioids will kill more than 650,000 Americans over the next decade, if current trends continue. That’s nearly as many people who will die from breast and prostate cancer during that same 10-year period. Here’s what we know about dangers of opioids:

Yet, despite all we know about the dangers of opioids, the No Fault double-standard persists with respect to medical marijuana.

As a result, the health of car crash victims suffering from severe and chronic pain is further jeopardized by forcing them to use a medication that’s notoriously addictive and one of the “primary reasons for the tragic increase in prescription drug overdose deaths” in the U.S.

Is medical cannabis legal in Michigan?

Yes. People who have been lawfully registered — as required by the Michigan Medical Marihuana Act — are protected in their “medical use of marihuana” or cannabis. (MCL 333.26424)

Is medical cannabis covered by No Fault medical benefits?