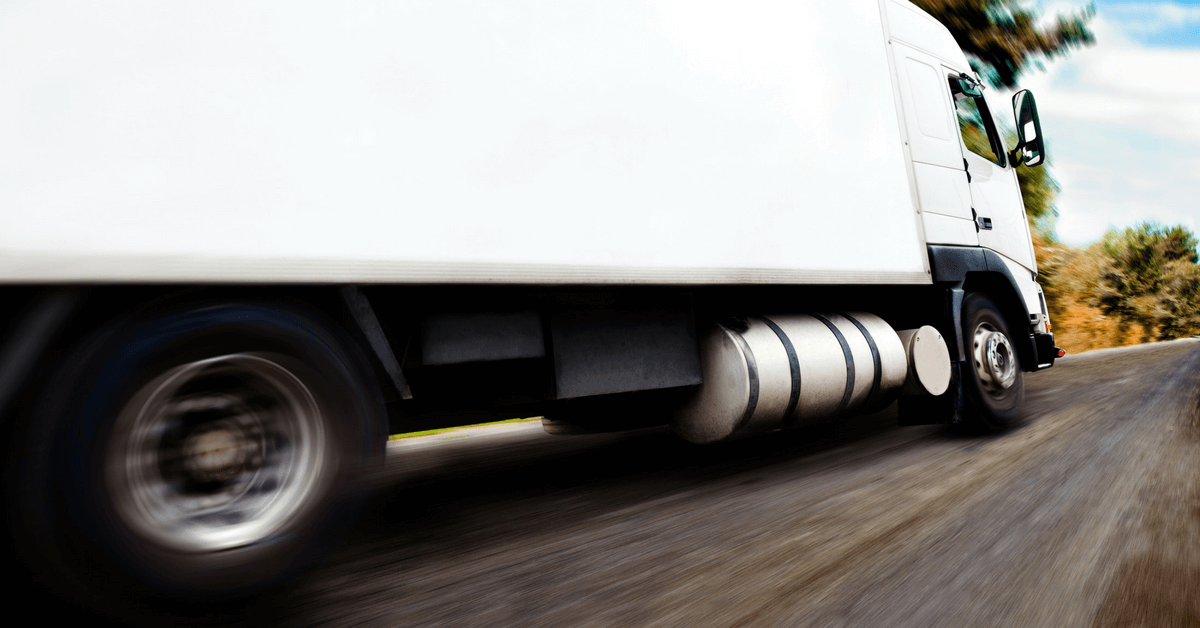 Nearly 1 in 3 truckers on the road today have obstructive sleep apnea. This medical condition causes hundreds of otherwise preventable truck accidents every year in this country.

But President Trump apparently isn’t interested in trying to protect the public from drivers with obstructive sleep apnea.

The President has ordered the Federal Motor Carrier Safety Administration (FMCSA) — whose “primary mission” is to “to reduce crashes, injuries and fatalities involving large trucks and buses” — to stop investigating this “serious, potentially life-threatening” medical condition among truck drivers.

Recently, the FMCSA withdrew its nearly 2½-year-old evaluation of a proposed rule “concerning …”:

This dangerous move by the Trump Administration, which poses a serious threat to all of us and to all of our families is inexplicable given what the FMCSA already knows about how dangerous sleep apnea is:

As a Michigan truck accident lawyer, I’m extremely disappointed by the Administration’s decision to stop the FMCSA from trying to find solutions to the sleep apnea problem among truckers, and thus reduce the number of clearly preventable truck wrecks that occur in this country where thousands of Americans are injured and killed every year.

In my blog post, “Should truck drivers with high BMI be required to take a sleep apnea test?,” where I called for “sleep apnea testing for people who are suspected to have it,” I highlighted the following fact:

“Sleep apnea is causing or contributing to thousands of preventable truck accidents every year.”

Sadly, that confirms what research has concluded about the crash risks of drowsy driving or sleep-deprived driving:

“Drivers who get less than five hours of sleep per night are nearly five times more likely to be involved in a car crash.”

How can obstructive sleep apnea contribute to truck accidents?

The FMCSA has observed that truckers “with untreated sleep apnea have an increased risk of being involved in a fatigue-related motor vehicle crash.”

Is taking truckers with sleep apnea off the road the only way to effectively prevent sleep-related truck accidents?

No. Not if truck drivers have successfully completed treatment.

Truckers with moderate to severe sleep apnea are disqualified from driving under FMCSA standards and regulations because the “condition [is] likely to interfere with their ability to … safely … operate a commercial motor vehicle (CMV) in interstate commerce.”

However, once a trucker has successfully completed treatment and been deemed “medically-qualified-to-drive” by a certified medical examiner, he or she may resume driving a commercial motor vehicle.

The Michigan seat belt laws, which first took effect in 1985, have achieved a usage r...