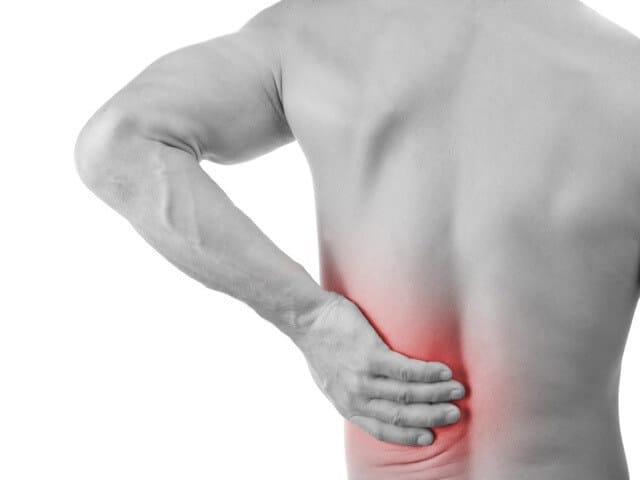 There may be reasons – perhaps even many legitimate reasons – that car crash victim Sal Mehdi’s auto negligence claim should have been dismissed.

But “causation” should most definitely not have been one.

I am not the attorney that represented Mr. Mehdi, and all I know about this case is what I read in the Michigan Court of Appeals Decision. But I was  puzzled when the judges in Mehdi v. Gardner reached the flawed conclusion that Mr. Mehdi’s injuries were not “caused by the accident.”

For instance, there was no evidence that Mr. Mehdi had a lumbar disc protrusion and/or a cervical disc bulge before the auto accident. Yet on the day of the crash, Mr. Mehdi went to the hospital, complaining of lower back and neck pain. You have an immediate temporal relationship, which is the gold standard in medical causation.

Then, less than a month later, MRIs detected both a lumbar disc protrusion and a cervical disc bulge in Mr. Mehdi’s spine.

On top of that, not a single insurance company doctor refuted the notion that Mr. Mehdi’s spinal injuries were caused by the car accident.

But, somehow, that wasn’t enough for the judges presiding over Mehdi v. Gardner, who concluded as follows:

Bizarrely, at least to me, the court ignored the common sense conclusions to be drawn from the evidence and instead, appears to have based its ruling on an ultra-literal, yet respectfully misguided interpretation of the following maxim:

“That a condition temporally follows an event is not in itself evidence of causation.”

The Court of Appeals could not be more wrong.

Doctors in medical school are taught that  “a condition” that “temporally follows an event” is the strongest evidence of causal relationship.

And that’s what the facts appear to be in the case of Mr. Mehdi.

The day of the crash, Mr. Mehdi went to the hospital for “neck and lower back pain.” He complained of neck pain to his doctor the following day and the day after. Then, less than a month after the crash, MRIs detected a “‘disc bulge with focal left foraminal disc protrusion component’ at L4-L5” and “‘a bulging disc at C6-7.’”

This is where I believe the Court of Appeals made a serious error.

For now, it will obviously harm Mr. Mehdi.  But will it stop there?

I believe Mehdi has the potential to hurt many more legitimately injured Michigan car accident victims. In many ways, the criticism I have is similar to the criticism I had throughout most of the Kreiner v. Fischer era, when judges – some well-meaning, many not, and many of whom had no medical background or background in personal injury law – were essentially being asked to “play doctor.”

Again, doctors learn in medical school that – contrary to the Mehdi court’s interpretation of its causation maxim – the temporal relationship between an event and the condition that develops subsequently is the gold standard in medical causation.

I don’t believe they teach this in “judge school.”