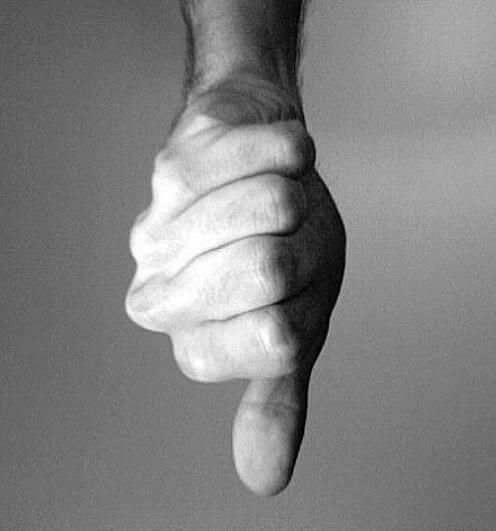 For the second year in a row, Farmers, Automobile Club Group and Citizens (through its parent company, The Hanover) have received below average ratings in the J.D. Power 2014 U.S. Auto Insurance Study, which rates auto insurers based on auto owners’ “overall satisfaction with auto insurance companies …”

The below average performances for Farmers, Automobile Club Group and Citizens was reflected in their “The rest” rating, which is J.D. Power’s lowest customer satisfaction rating.

These ratings are significant for both Michigan consumers and insurance attorneys because Farmers, Automobile Club Group and Citizens are among Michigan’s very largest auto insurance companies. And the shame of it is that these insurance companies often have a perverse financial incentive to treat people badly in this state, because insurance attorneys do not have many of the legal cause of actions to stop it. For example, while attorneys in other states can use state consumer protection acts, bad faith lawsuits, and even claims for punitive damages to stop insurance company abuses, such legal causes of action do not exist in Michigan. Insurance attorneys are limited in what they can claim in lawsuits, and the deterrent to stop bad behavior is largely lacking in this state.

Without a deterrent to stop bad behavior, the abuse is widespread and rampant.  Based on nearly 20 years of practicing automobile accident and insurance law here in Michigan, I’ve seen some pretty egregious real-life examples on the part of many of Michigan’s largest auto insurance companies, including those listed above by J.D. Power as some of the very worst.

As for those mentioned in the J.D. Power 2014 U.S. Auto Insurance Study, here are a few examples: