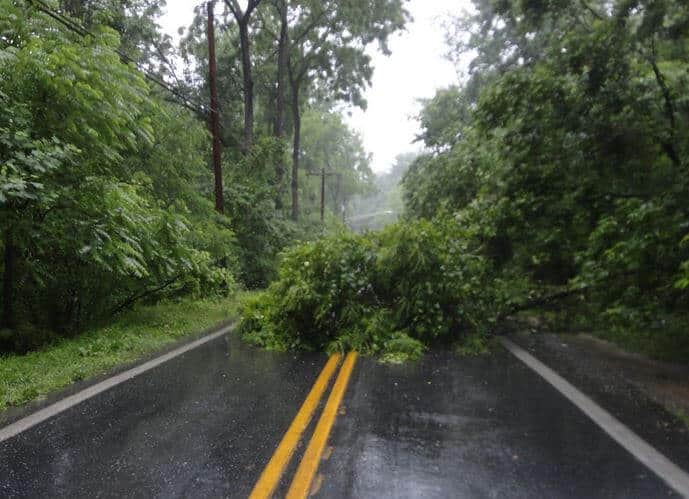 One big reason for this legal blog is because being a plaintiff personal injury attorney in this state can be infuriating, and allowing me to write about the latest activist or judicial absurdity from time to time probably keeps me (and my wife) sane.  There certainly has been a lot of judicial travesties to write about, especially in the area of Michigan’s No Fault laws, where I practice.

As lawyers, we were taught to respect precedent and stare decisis.  And for the people to have faith in our legal system and our courts, the law is supposed to be about justice and holding wrongdoers accountable when their negligent actions injure other people. Money is not supposed to influence the judiciary, and judges are not supposed to swear fealty to some political litmus test as a condition precedent to running for office (although this was before Citizens United and the staggering amounts of money in judiciary races made such notions sound old-fashioned and quaint).

The latest case that has me pounding away at my keyboard  is the Michigan law which immunizes state and local governments from liability when their negligent maintenance of a road  kills or injuries people.   The law is called the Michigan Governmental Tort Liability Act (GTLA), although most non-lawyers would call it common sense that roads are not supposed to kill or injure people.

That was before its unjust effects can today completely immunize a city from liability when, for example,  a malfunctioning traffic light flashes two green lights at an intersection simultaneously, and drivers smash into each other.

As a more real and tragic example shows,  the GTLA’s unjust effects can also completely immunize Wayne County from any liability when, as in O’Leary v. Wayne County Department of Public Services, the county’s negligence in failing to clear a downed tree that was obstructing the roadway causes a motorcyclist to suffer a fatal crash.

In O’Leary, the Michigan Court of Appeals concluded that the GTLA’s grant of “absolute immunity [to] governmental units” from “‘all tort liability …” absolved Wayne County of any liability for motorcyclist Thomas Truett’s death.

Mr. Truett had been riding with friends when he and the other came upon the downed tree on Willis Road in Sumpter Township (near Belleville). According to court documents, two of the tree’s branches protruded into the roadway: One “branch lay on the road, extending into the “area of road intended for travel, while another branch was elevated over the road surface.”

Truett struck one of the branches that encroached the road, and was thrown from his motorcycle. The tragic and completely preventable motorcycle accident caused Truett to suffer serious injuries. He eventually died from his injuries.

Here’s my problem with the case: In determining that Wayne County was immune from liability, it didn’t even matter to the Court of Appeals that Wayne County had known about the obstructed roadway for a week before the fatal motorcycle crash.

All that mattered to the Court in this judicially-activist, and in my legal opinion, clearly distorted interpretation of clear and unambiguous statutory language – that should have resulted in Wayne County being held liable for the motorcyclist’s death – was the final outcome. And so the interpretation was changed so the outcome would reach a different and unjust legal result. I should note that neither I nor any attorney in my office was involved in this motorcycle death case. I simply think it was the wrong result and terrible future public policy for the people of this state.

Let me be even more clear: Wayne County should have been liable under the clear statutory wording of Michigan’s GTLA.  Even though the Governmental Tort Liability Act generally immunizes governmental entities like Wayne County from liability for bodily injury or death, the language of the “highway exception” (MCL 691.1402(1)) is also clear.  Liability  will be imposed if:

Applied to the facts in O’Leary, a downed tree made the condition of the Wayne County roadway anything but safe (after all, Mr. Truett was injured and killed).  The roadway was certainly not convenient and fit for public travel. The GTLA’s straight-forward, statutory language should have resulted in the county being held liable for Mr. Truett’s death.

But despite all the highfalutin talk we hear during campaign cycles from the Michigan Supreme Court’s Republican majority about interpreting the laws and statutes of this state according to the clear meaning of the words in the statutes, activist justices on the state’s high court have done just the opposite when it comes to the GTLA.

Rather than imposing liability on governmental entities when they have failed to ensure the condition of their highways are safe, convenient and fit for public travel, the Supreme Court’s justices have effectively rewritten the statute to impose liability only in those circumstances where:

And here is my biggest legal criticism of the decision. Those words are nowhere in the statute that was passed by the Michigan Legislature. The statute does not require a physical “defect” as a condition precedent to legal recovery.

But, unfortunately, that  didn’t stop the Michigan Court of Appeals in O’Leary – and in many other cases – from immunizing a governmental entity from liability for the damages its negligent road maintenance has caused. Or the Michigan Supreme Court from affirming the appellate court.

In rationalizing its ruling, the O’Leary Court noted:

“[P]laintiff does not take issue with the condition of the roadway itself, but rather, the failure to remove the tree from the roadway.”

“Application to the case at hand is straightforward. The defective condition that plaintiff alleges caused Truett’s injury was a tree, a portion of which was lying across the highway. Plaintiff has not alleged any “defect in the physical structure of the roadbed, as required for liability to arise under the [GTLA] highway exception, MCL 691.1402(1).”

What insurance is required for Michigan motorcyclists?